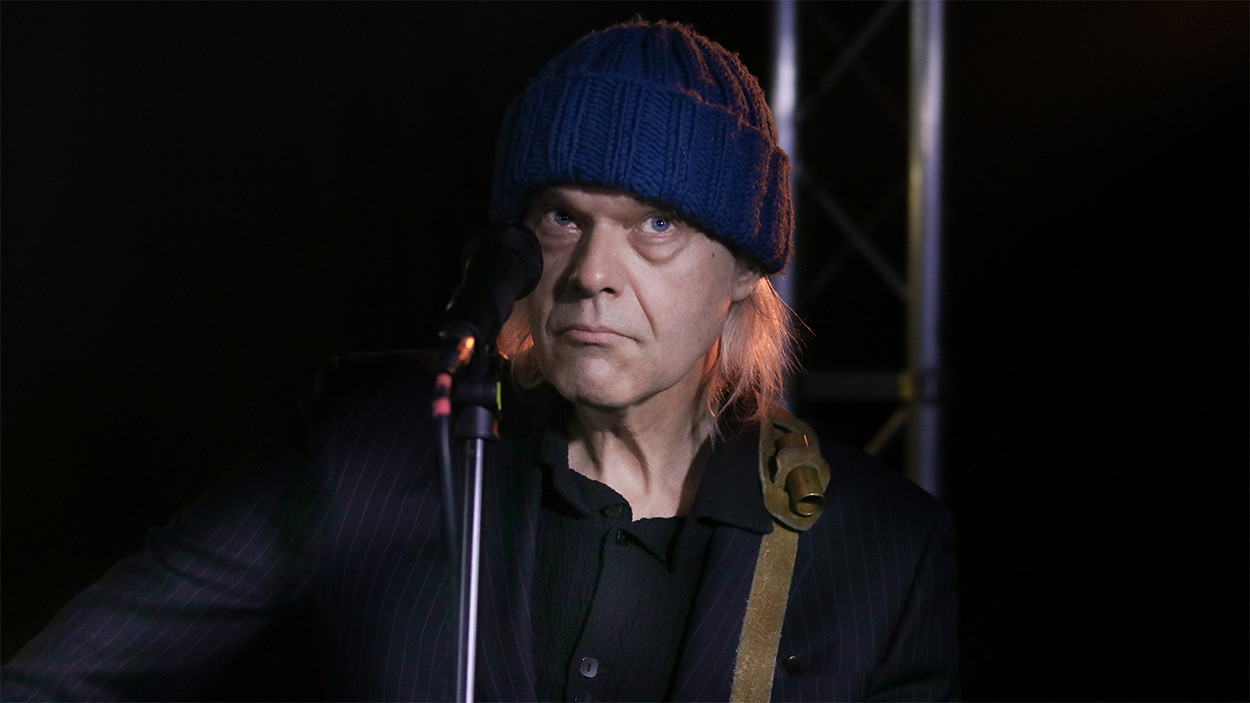 The latest musical talents to visit the Genelec Artist Room in Helsinki are PK Keränen and Valtteri Laurell, who treated us to three fantastic songs.

PK Keränen is one of Finland's most respected rock musicians. A truly versatile artist, he’s a self-taught guitarist, singer, performer, composer, lyricist and arranger. Since 1982, he’s been with the band 22-Pistepirkko and his first solo album ‘Serobi Songs’ was released early last year.

Commenting on the album, PK reveals that “I wanted to bring in new harmonic and musical dimensions, so I asked Valtteri, a distinguished jazz musician and composer - and music director of Dalindeo and the Ricky Tick Big Band - if he’d be interested in working on my songs and acting as an arranger, co-writer and producer.” Happily, Valtteri agreed, and also played keyboards on the album.

PK continues by saying that “Norwegian director Eigil Langmark heard my music and he wanted to use it for his new TV series ‘Mellom Oss’ (Between Us), a Danish-Norwegian production. The song ‘Let Go’ was chosen as the theme of the series, which also includes other music that I created with Johnny Lee Michaels.”

So now you know more about PK, here's three exclusive Artist Room performances of tracks from the Serobi Songs album - 'Bad Dreams', 'Let Go' and 'Borderline Blue'. We hope you enjoy them!