History of Sustainability at Genelec

History of Sustainability at Genelec

At Genelec, our focus on running a sustainable, environmentally responsible business actually began with our co-founder Ilpo Martikainen long before he launched the company in 1978 with Topi Partanen.

Ilpo had grown up on a farm in his native Finland, so was familiar with the continual hard work that went into growing and harvesting crops, and he saw first-hand how the country’s huge timber industry constantly replenished its forests to ensure that the business was sustainable. Additionally, that tree cover absorbs huge amounts of CO2 from the atmosphere, so maintaining it was not only sensible business but was also kind to the environment. Ilpo himself became actively involved in tree planting programs each year and his understanding of running a company in a holistic, sustainable way became embedded in his thinking.

“Regardless of the great progress in technology, man is solely dependent on nature and its diversity for our everyday bread,” commented Ilpo back in 2013. “The natural cycles surround us every day. Soil has to be cultivated, sown, fertilised, irrigated and weeded - and finally we will get the harvest. The same long-term thinking is inseparable from the building of our company.” 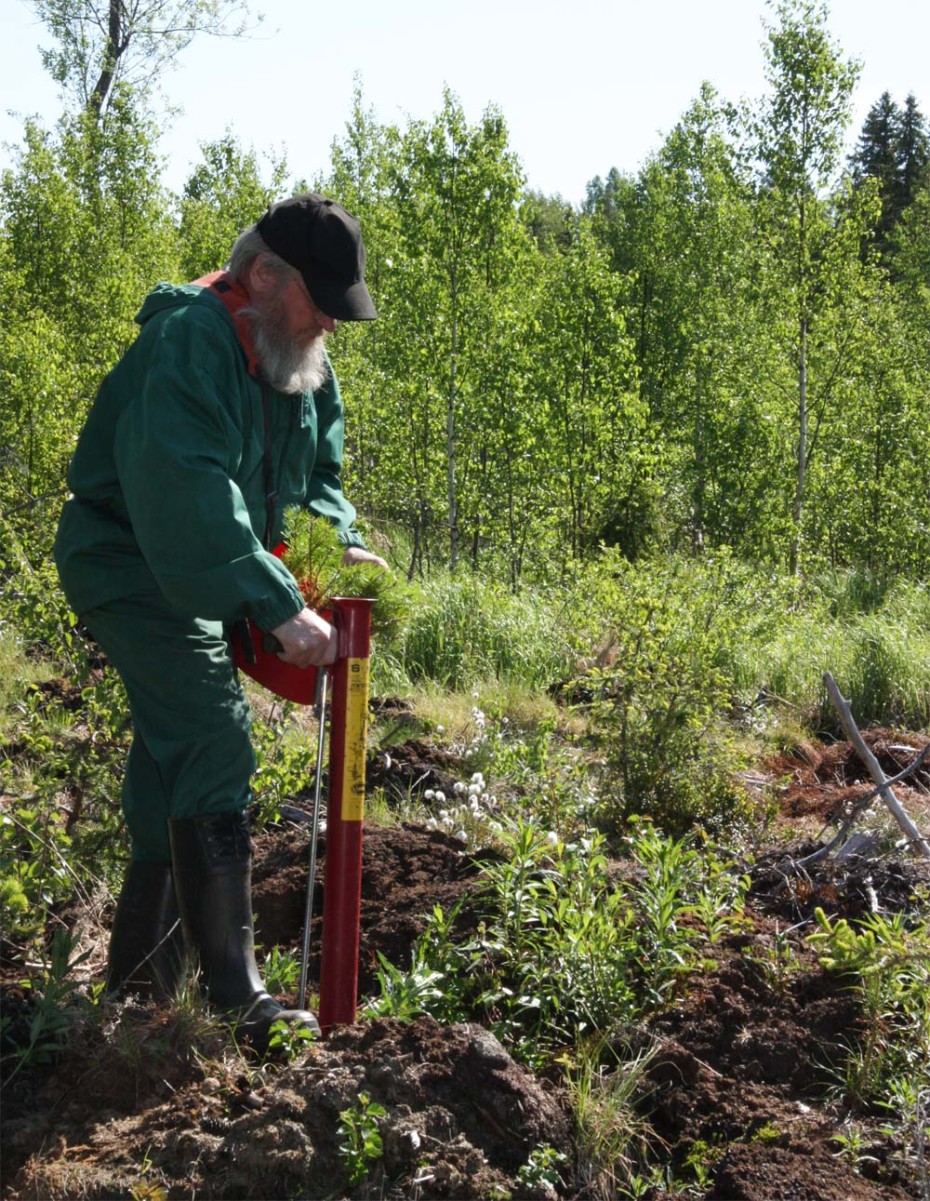 “Regardless of the great progress in technology, man is solely dependent on nature and its diversity for our everyday bread.”

Topi Partanen himself adds that back in 1978 general awareness of environmental issues in the audio industry was nowhere near current levels, but at Genelec “the quality of the loudspeaker was a priority, so in that sense, the idea of sustainable development was there already from the very beginning.” Finnish broadcaster YLE was an inspiration in this respect, since their demanding technical brief for our very first loudspeaker, the S30, called for total reliability, easy serviceability, and a commitment to spare part support. This instantly became the cornerstone of all our designs. 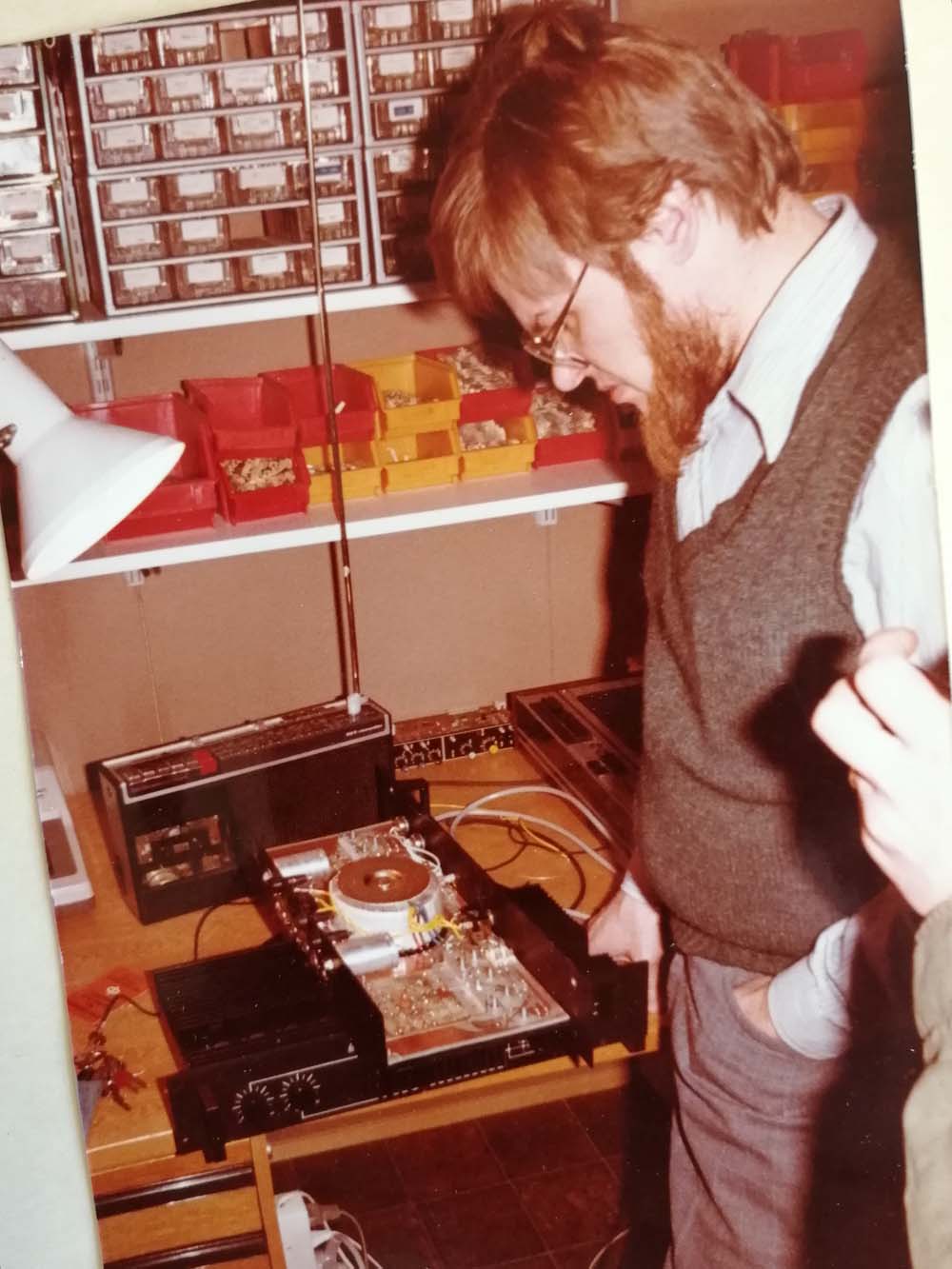 The location of our factory in Iisalmi, Finland, was also a crucial decision. “In the beginning, when we established the company in the Upper Savonia region of Finland, it was a result of sustainable development. Ilpo had been living in the Helsinki area for 10 years, but he wanted to create a business and pay his taxes in his home region,” adds Genelec’s chairwoman Ritva Leinonen - who was a founder of the company and our first financial manager. “It was a long-term dream, or a flow of ideas. We chose Iisalmi because Ilpo thought that the peaceful countryside would help generate long, deep thoughts.”

Our sustainable development gathered pace in 1985 with the building of our new factory, where we had to carefully consider all aspects of energy efficiency, and it took another major leap forward with our adoption of the ISO 9001 and ISO 14001 standards - and a strategic company commitment that sustainability should be equally as important as sound quality and profitability.

As the current younger generation gets older, sustainability will continue to be hugely important.

That commitment to sustainable development drives everything we do today, and its importance is summed up by Topi Partanen: 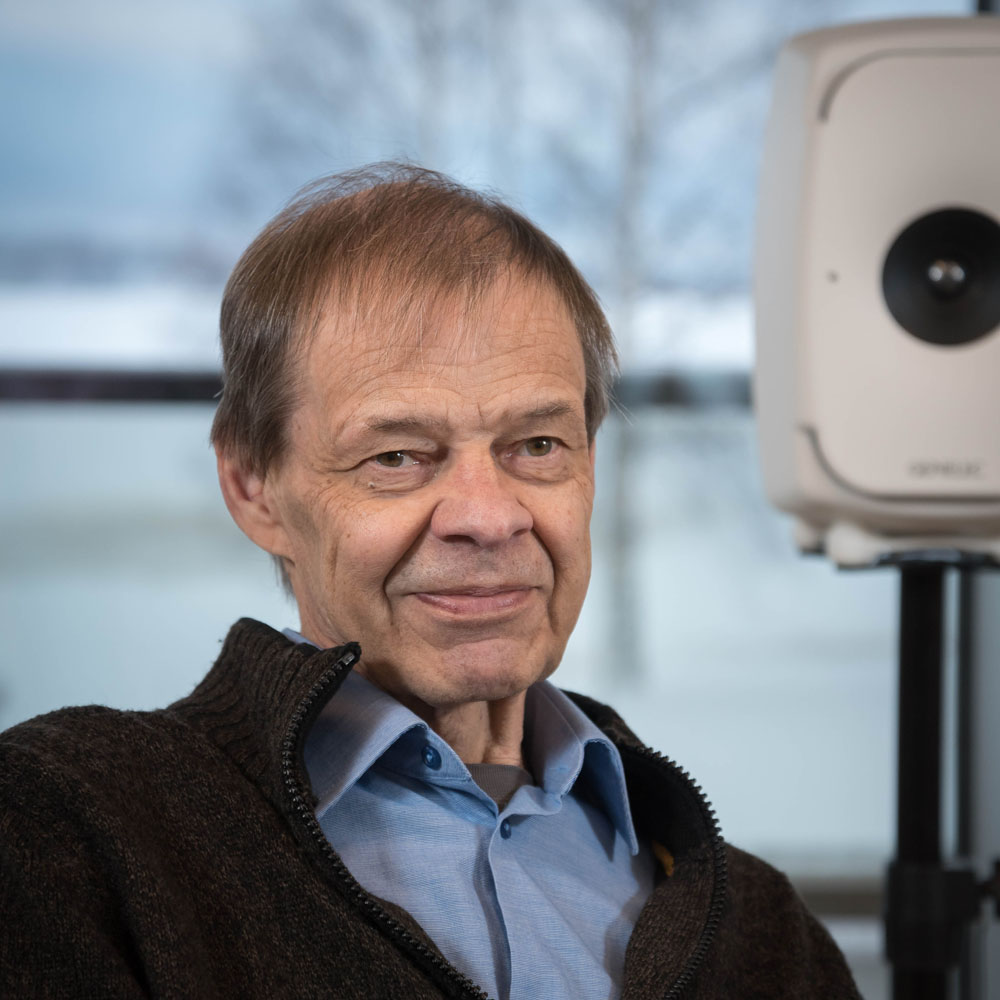 Genelec co-founder Topi Partanen fully embraces the importance of sustainability.
“Today, the environmental awareness of customers keeps on growing continuously, and if this is not considered, there will simply be no business in the future - that’s the reality. As the current younger generation gets older, and assuming they’ll retain their values, sustainability will continue to be hugely important.”

How Did Genelec Begin? A Brief Company History and Major Milestones. | One Minute Masterclass Season 2 Part 1


How Did Genelec Begin? A Brief Company History and Major Milestones. | One Minute Masterclass Season 2 Part 1

Many of you have asked us how Genelec began, so in sixty seconds Darren Rose explains the origins of the company, and some major milestones.

Genelec – Over Four Decades In Search of The Most Truthful Sound

Since our formation in 1978, sustainability has been fundamental to our company development. Here are some of the major milestones along the way.