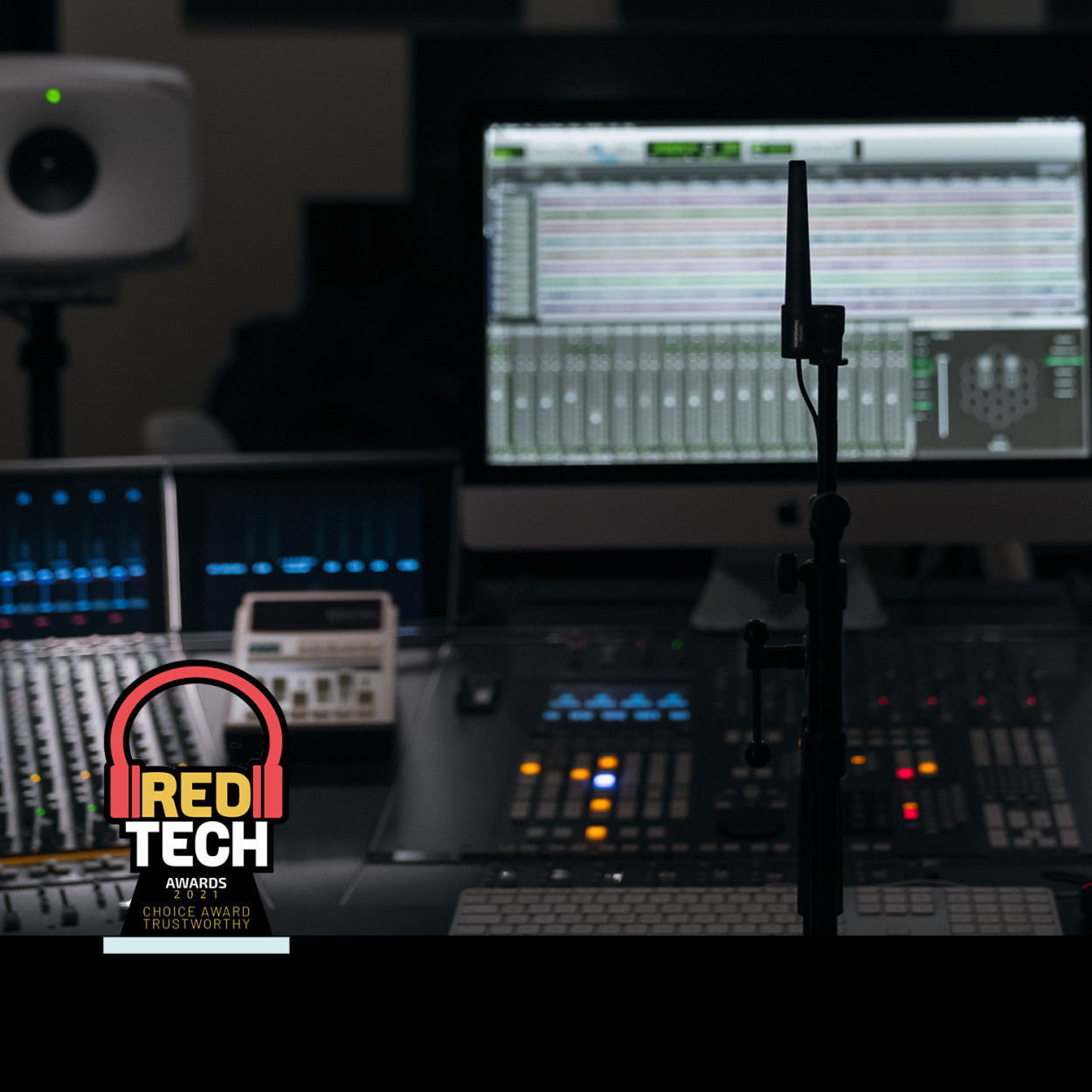 RedTech TRIBE has quickly become the leading global publication for radio and digital audio professionals, and we’re delighted that they have just recognised our GLM 4 loudspeaker manager software with a RedTech TRIBE Choice Award.

The award program is organised in collaboration with French publication La Lettre Pro de la Radio, and is designed to honour and showcase the most innovative and impactful technologies available today, and recognises and rewards excellence in radio, audio, imaging and podcasting.

Each Choice Award recognises excellence in a category represented by one of the letters in “TRIBE.” These are Trustworthy, Reliable, Innovative, Borderless and Ergonomic. GLM 4 was chosen for the Trustworthy award, and the winners were announced during January’s 2021 RedTech Radio Week, which took place both in Paris and online. The entries were evaluated by a panel of engineers and industry experts, who set out to recognise innovative technological achievements and excellence in the radio and digital audio sectors. Factors taken into account include product-market relevance; design; business/operational benefits; conceptual innovation; technical excellence and cost-effectiveness.

Along with celebrating industry innovation, RedTech is donating 10% of the award proceeds to “Viva for Life in Belgium.” Viva for Life is a charity foundation founded in 2013 by French-speaking public broadcaster RTBF, which raises funds mainly for the fight against child poverty in the country.

GLM 4 is the newly-announced upgrade to our hugely popular GLM software, which allows the user to connect, calibrate and control any Genelec smart active monitor or subwoofer. The next-generation GLM 4 now gives users the added benefits of Mac Catalina and Big Sur compatibility, an elegant new user interface, and a host of valuable new features.

By minimising the room’s negative acoustic influence on the sound quality, GLM 4 provides an unrivalled and truthful sonic reference - wherever the user chooses to work. GLM 4 therefore powers creativity, producing mixes that translate consistently to other rooms and playback systems. Now that’s what we call trustworthiness!

A big ‘thank you’ to the RedTech panel for choosing GLM 4 for this award, and many congratulations to all the other winners.